Cornwall's Conservative MPs voted last night (Wednesday) to reject calls to extend free school meals over half term and the Christmas holiday. The campaign has been led by football star Marcus Rashford, who recently received an MBE for his work on this issue.

Each of Cornwall's six Conservative MPs voted with the government to reject the plan that aimed to prevent more than 11,000 children in Cornwall going hungry this winter as families struggle with bills.

"I’m disappointed but not surprised that Conservative MPs in Cornwall are putting their London paymasters ahead of the needs of Cornish children.

“Tory MPs and spin doctors are happy to pay £7000 a day to consultants for test and trace, but not to support children in Cornwall.”

"There are children across Cornwall going hungry, parents wondering how they will feed their children over the holidays, and it's shameful that our MPs are knowingly allowing this to happen."

The Conservatives were the only party to vote against the plan.

Rashford had challenged the Prime Minister on Saturday to honour his election pledge and introduce a comprehensive package to end child hunger. He called for the end of the two-child cap on Universal Credit and an increase in the value of healthy eating vouchers for pregnant mothers.

An online petition started by Rashford has gathered over 300,000 signatures, demanding urgent action to stop children going hungry. His petition followed a statement from No.10 the previous week, saying "it's not for schools to regularly provide food to pupils during the school holidays".

Responding to the debate on Twitter, Rashford called on people to support their local foodbanks which are seeing unprecedented demand during the pandemic.

Meanwhile, schoolchildren in Wales will receive free school meals during the holidays until Easter next year under changes made by Liberal Democrat education minister Kirsty Williams. Scotland has also followed suit, leaving England alone in not providing this support for families facing food poverty.

Find out more about our work - sign up for emails today:

Join the Liberal Democrats today from as little as £1 a month and help us demand better for our future. 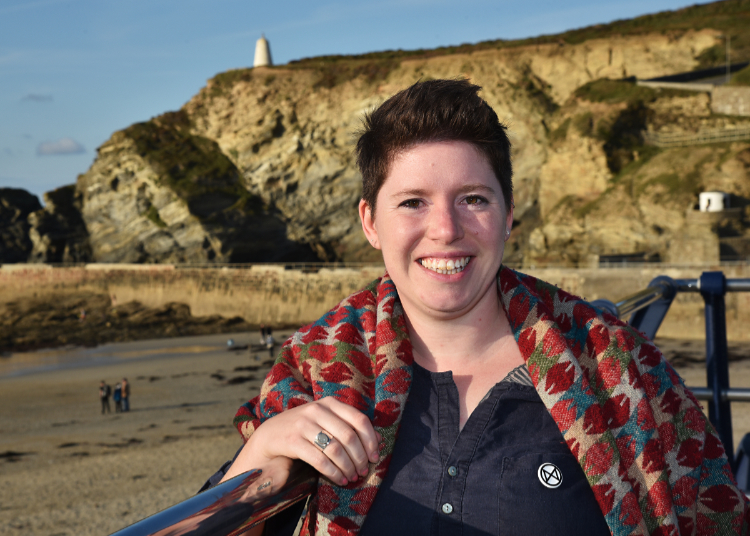 Voices in Politics - Florence on the Covid crisis 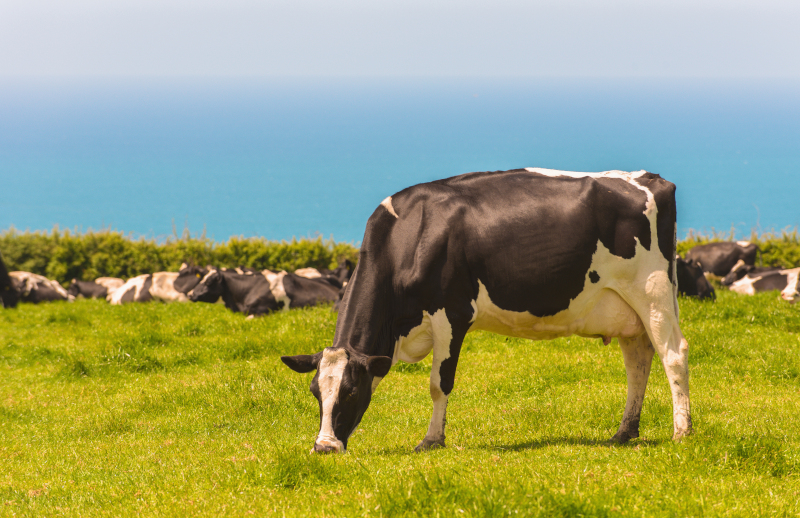 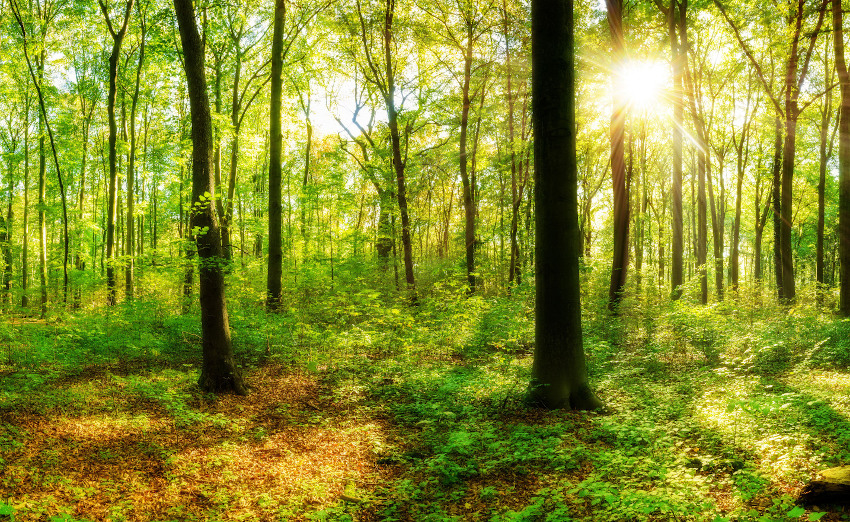